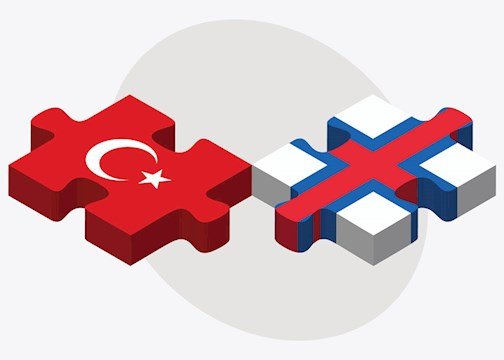 A Free Trade Agreement between the Faroe Islands and Turkey will now be implemented, according to the Government of the Faroe Islands, following the ratification of the agreement by the parliaments of both countries.

“The [Grand] National Assembly [of Turkey] agreed to the arrangement earlier this year, and the Turkish Government has now finally authorised the Free Trade Agreement,” the Faroese Government said in a statement, adding: “It will enter into force on October 1, 2017.”

The agreement, approved about a year ago by the Faroese Parliament, the Løgting, “will guarantee Faroese companies tariff-free access to the Turkish market for all products of importance to the Faroe Islands.” Up until now, the tariff on Faroese salmon, saithe, mackerel and herring has been 30 percent.

“Turkey is an interesting market with 80 million people,” Poul Michelsen, Minister of Foreign Affairs and Trade, noted. “Turkey has a growing market for salmon, pelagic fish and demersal fish, but the high tariffs have been an obstacle for our industry. The EU and EFTA have free-trade agreements with Turkey, and that has made it difficult for the Faroese industry to compete with for example Iceland, Norway and Scotland. Now the Faroese industry can compete on equal footing with our competitors.”

Mr. Michelsen said: “The Free Trade Agreement is also interesting for the Faroese trade, as Turkey is a large manufacturer and exporter of for example domestic appliances, electronics and clothing. As part of generating an interest in Faroese products in Turkey, and trade amongst the two countries, we are planning a campaign to promote trade with the Faroe Islands in Turkey.”

ABOUT US
Faroe Business Report
The International Review of Faroese Industry and Trade
© 2005 – 2023 | All Rights Reserved | Tyril & Olsen
Contact us: fbr@tyrilolsen.com
FOLLOW US
Go to mobile version